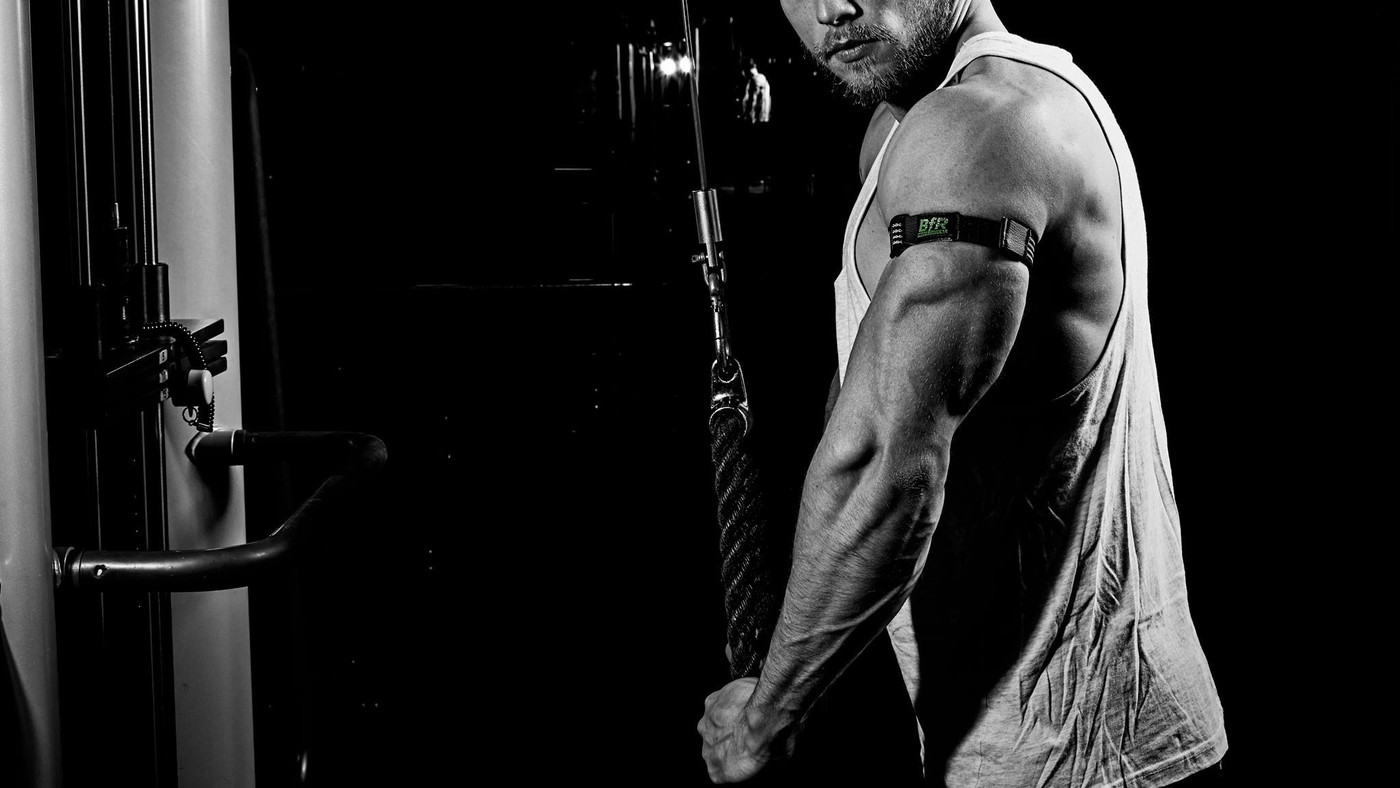 Pitching to judges can be a nerve-wracking experience for most startup founders, even if you’ve done it before. In this edition of Featured Pitcher, Lars from BfR Professional shares his pitch and his experience with pitching at Venture Cup’s University Startup World Cup.

Like many other attending startups, the goal for Lars Thorn from BfR Professional was to win the University Startup World Cup set up by Venture Cup. BfR Professional was in the ‘Life Science’ subcategory in the competition and was one of the few startups with a physical product.

Pitching at the University Startup World Cup was special for Lars, because of the intimate setting of the competition. Alone in a small room with a table full of judges Lars pitched his and his business partner’s idea of making blood flow restriction training easily accessible and affordable to people around the world.

It was not without nerves, Lars pitched before the judge’s panel, but some of what made him more self-assured was his preparation.

“I’ve done presentations before, both at Aarhus University and previous jobs, and what really makes it easier is when you’ve prepared well. It takes some of the nerves knowing you know your stuff, and the Pitcherific pitching tool helped tremendously with that,” says Lars.

According to Lars the two main benefits for him and his pitch at the competition were structure and practice.

“The help in getting the pitch structured was very good, with a hook, a body and a close, but also the option of recording yourself as you read your pitch from the teleprompter was great. Having the text flow in front of you and seeing yourself afterward was good, and I found out what worked and what didn’t with my body language,” says Lars.

No post at Pitcherific’s blog without the opportunity to learn something, and if you look at the video of Lars pitching in the top, notice his body language. He stands calmly without standing completely still and being robotic, and he uses his body to accentuate certain parts of the pitch, as he leans forward just a little.

Also look at his hands. They too aren’t completely lifeless, but at the same time they’re not flapping about – Lars does a great job of using his hands to underline certain parts of his pitch.

Although Lars didn’t run away with a prize, he did receive positive feedback from the judges, who liked his and his business partner’s idea. He was contacted afterward by some of the judges, who’d like to help and mentor them in the process afterward.

Part of the University Startup World Cup was an expo the day before the actual competition, and this was another part that benefited from Lars preparation.

“Having prepared my pitch for the competition, it was a lot easier to tell people about the product at the expo. In a manner of speaking, I pitched our product for three hours straight, and I always had a good way of doing it because of the preparation,” says Lars.