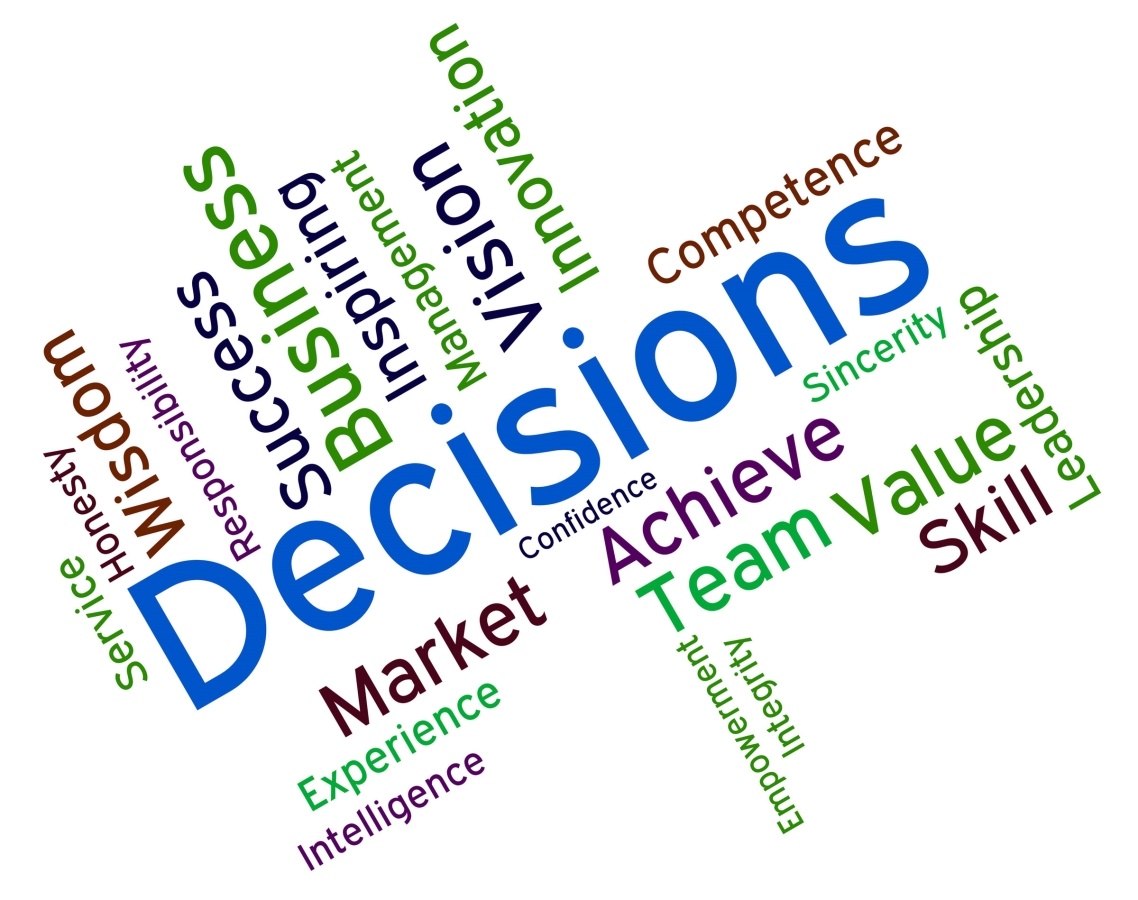 Last week we did an article about how to pick out elements of your business plan to put in your pitch. We focused on the short pitch that’s useful in networking events or situations where you don’t have that much time. We highly recommend, that you read the article from last week to get prepared for this one.

We started last week’s post on the subject with a reminder that you had to consider a couple of things before pitching, because every situation is different. They still apply.

Now on to the tips for choosing stuff for your pitch, now that you’ve got a little longer on the clock. Maybe you’re at a meeting with an investor with 10 minutes and some Q&A afterwards, or you’re on stage at a competition which usually gives more than the 30 second elevator pitch. You still have to keeps the pitch concise, but there’s a little more wiggle room.

First of all, you still need the elements from last time, so go get those in there. You still want to tell, what problem you’re solving, and why you’re the best at it. In this pitch you have a little more time to expand on key elements and maybe mix in a consumer/user case.

The need to know/nice to know still applies too by the way, but with more time comes a more loose definition of need. For example, the investor whose office you’re in might consider it a need to know how you’ll make him/her money.

Show them the money

Now that you’ve got the time and most likely are in a set of circumstances (see, they’re important) that require you to tell, how you’ll make money, say how you plan on being profitable. And an estimate of how much you expect to make in the next 6 months to 2 years for instance. Keep it general however – listing every car dealer you intend to contact is a bad idea, whereas just saying ‘x number of car dealers’ is enough and more suitable.

Show them the progress

An investor would like to know, how far along you are. Is an idea the only thing you have? Or do you have everything from manufacturing to distribution ready and waiting for that injection of capital? Do you have a prototype ready to show or is it still just a concept? This is a big deal for a lot of people who are about to throw money at you.

Another aspect of this is the team behind the business. Do you have the manpower to succeed, and do they have the mindset to accelerate your business? Most likely yes, but it reassures people who are about to invest in your business.

Show them that it works

Tell them, what you need from them

This is an obvious candidate to put in the end of your pitch, but be very clear what you’d like from your audience. Also let them know, how you envision their contribution will affect your business. Is it capital to open another shop with the concept of your first one? Is it guidance in scaling your business? Whatever it is you would like to get from the investor, tell them what you want, what you need it for, and what you can offer in return.