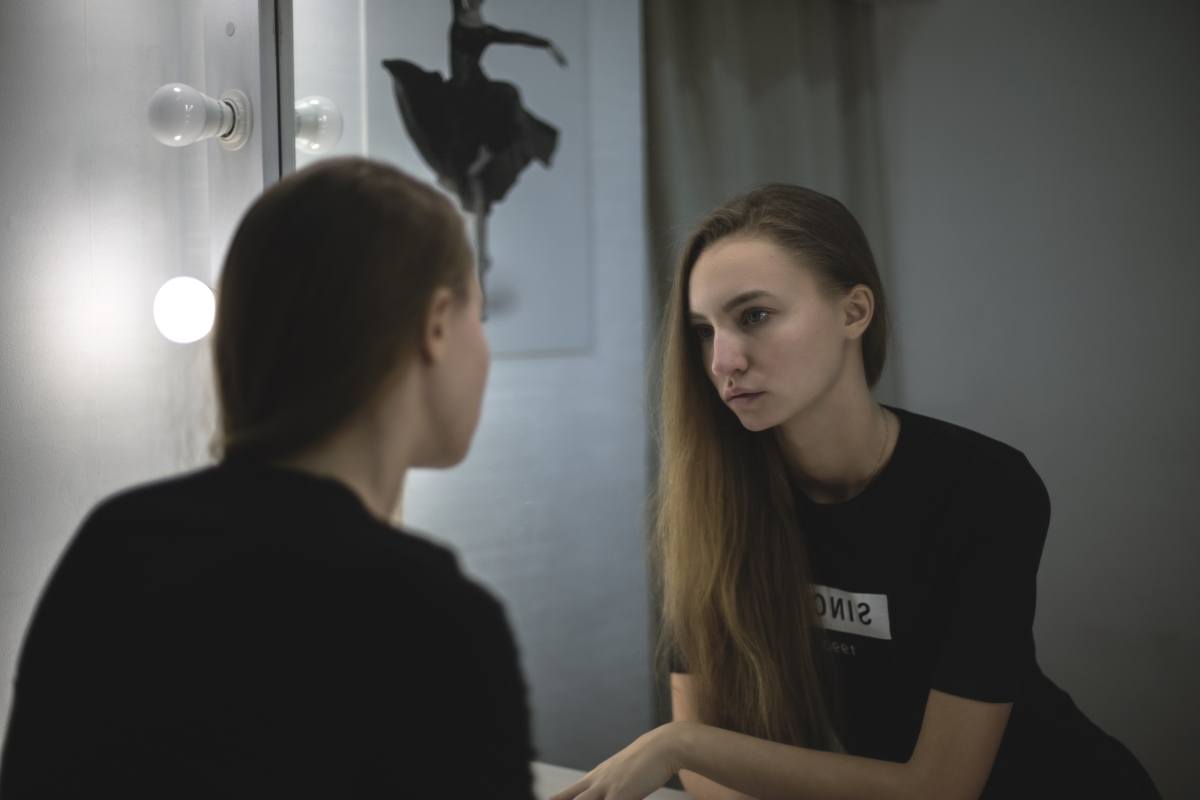 This is the second article in the series of six, made for you as a teacher who soon has to teach your students about pitching.

Where some are okay standing in front of an audience, others are hit by that dreaded nervousness. It’s no different in a classroom setting. Here you can read about, what can be done to help the challenged pupils in the fight against their stage fright.

Many educational systems are often organized around group work. Presentations at the blackboard are therefore often done by entire groups. That gives the challenged pupil a chance to hide behind other group members who doesn’t have the same difficulties sharing their knowledge in front of a crowd. It means that the ones with the problem don’t get the right kind of practice, even though they need it more than most.

That’s why it’s important when rehearsing pitches that everybody gets to try. In a larger perspective, it isn’t the best thing that 3 or 4 students share the short time frame of the pitch because it appears confusing or schizophrenic to the audience. Nevertheless, when practicing the pitch in a group situation everyone has to try presenting the whole pitch, one at a time.

If at some point, the pitch is going to be presented to an audience outside the classroom, it’s then more appropriate to choose the best presenter in the group. But through the training of each group member, they avoid finding themselves in random situations, where there are good opportunities to talk to people, could be at a dinner party or in that famous elevator, without the ability to explain the stuff in a fruitful way.

When you meet the audience, your own attitude is mirrored in them. If you let your nervousness show, the audience becomes insecure and indolent. You lose your authority, and they lose interest. Even though you are nervous, it’s about not showing it. A good way to trick yourself is to think of it as if you are playing a role where you aren’t nervous. The character doing the pitch is confident in a way, where he steps to the front of the stage, instead of having his back glued to the blackboard, the character smiles and keeps eye contact, instead of keeping his arms crossed and stare into the ground. When the audience is calmed by your attitude, they mirror you by smiling and staying interested, which in return helps your nervousness disappearing.

If you are a teacher who is at peace at being a little theatrical, you should make a demonstration for the students. Step through that classroom door and present a pitch where you do all the wrong things first. Then step back outside and come back in. This time you do the same pitch, but show how to deliver it in a confident way. it’s always better to show, rather than tell – your students will have a more tangible example to lean on when it’s up to them.

But the most important thing your students can do to overcome their nervousness is to really know what they will be presenting. The subject. Rehearse the content as much as possible – it’s absolutely essential to delivering a convincing pitch.

My big interest is to better the communication between people. I hope my background, combining studies of Comparative Literature and Journalistic Communication, where analyzing the great stories and learning how to tell them, becomes handy.